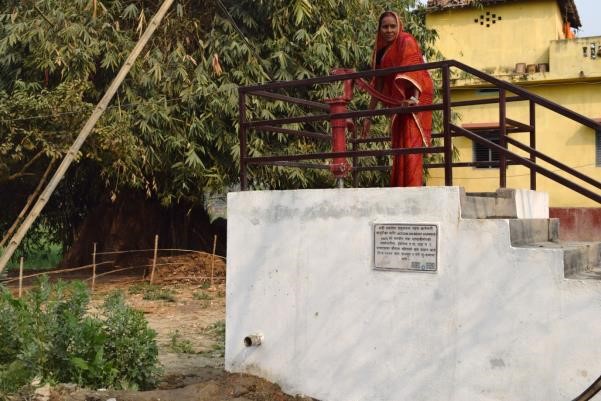 Mandwi implemented Rapid Response to the flood affected people with the support of Action Against Hunger (ACF) under Integrated Emergency Response Support to Flood Affected Population project from 26th August 2017 to February 2018 in the Rautahat district. The main objective was to reduce morbidity and mortality among affected populations of flooding in Rautahat District of Nepal through integrated response and the specific objective was to identify the immediate needs of flood-affected population and response accordingly to save lives.

The integrated activities of this project directly focused on the immediate response for the flood emergency in Rautahat district. As this, project basically prioritized those activities that were essential to bring back the flood survival to normal state of life. Thus, the holistic approach based project comprised of MHCP, WASH, Food security and shelter activities. Under this project, three main sectors were incorporated, including MHCP, WASH, FSL and Shelter.